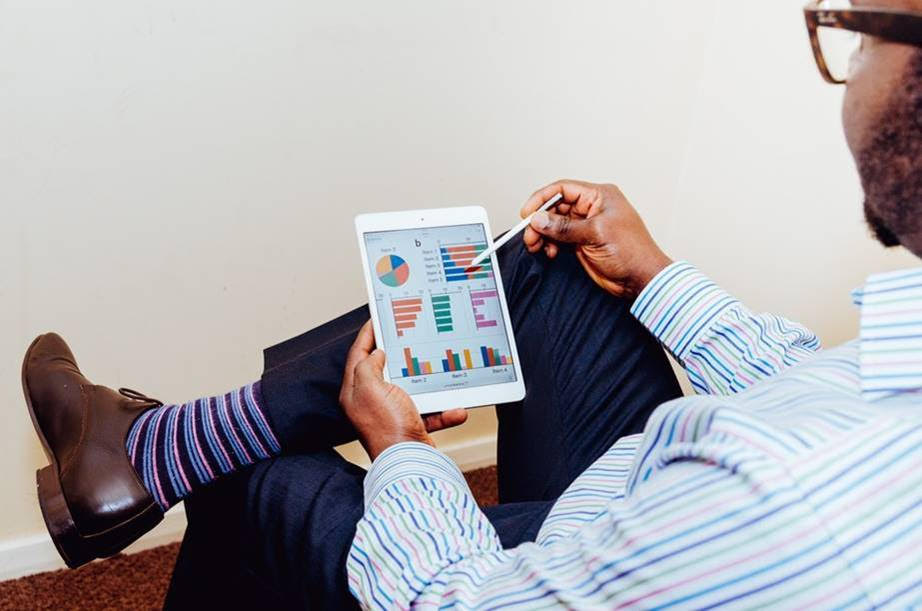 What is my AR, really?

In-house unbilled, discharged not final billed (DNFB), follow-up, variance, denials, self-pay, bad debt. These are all populations that impact the accounts receivable (AR). However, do we ever stop and ask what is the likelihood of collecting on an account? Is the balance that we’re showing in our AR accurate? Propensity to pay models give us some insight early in the process for self-pay, but those scores slowly lose their relevance the more accounts age. Below, I will highlight some of the symptoms of an unhealthy AR and whether it is due for a check-up.

Can you collect on this?
Too many accounts are sitting on worklists that will never be collected. Examples include accounts billed after timely filing, denials past timely appeals, severely aged AR, etc. We recently analyzed 3 months of collections at a client and found that 94% of all collections occurred within 180 days of discharge. This left over 50K accounts on worklists that had a low likelihood of being collected. This is taking away focus from those populations that can be impacted and increasing the overall cost to collect. Providers should examine their vendor outsourcing and bad debt policies to ensure they are in line with the reduced likelihood of collections over time. Additionally, workdrivers should be designed with this same information in mind to ensure staff are focusing on truly impactable populations.

Population Quarantine
To ensure staff are working impactable account populations, providers should ensure that they have robust logic in place to support the outsourcing and write-off processes. Regarding outsourcing, tiered automated logic should be in place to assign populations based on age and balance. Additional logic should be in place to insource accounts after a specified period of time to be reviewed for final write-off. Many providers are not aggressive in the design of this logic, resulting in large volumes of aged low to medium dollar accounts clogging up worklists. If the outsourcing and write-off processes are not automated and/or the logic is too relaxed, accounts with a low likelihood of collectability should be moved to monitoring workdrivers to ensure that they do not disrupt staff workflow.

When over/underpayments are anything but
Contract build is difficult to say the least. Many firms or EMRs do an admirable job however, there are inevitably issues plaguing the AR related to variance management. Over/under adjusting can happen due to contract build, bad data from the payer, or manual errors. This inevitably leads to over/underpayment amounts that are inaccurately reported. Assigning ownership to these populations with a heavy focus on root cause and feedback can reduce their impact on inaccurate AR reporting. Overall, variance management should be handled similarly to how many hospitals manage denials. This includes regular task force meetings and root cause analysis with 360 feedback to address future populations.

Scroll back to top